Giving fans a new reason to go back to our client’s app – again and again.
01 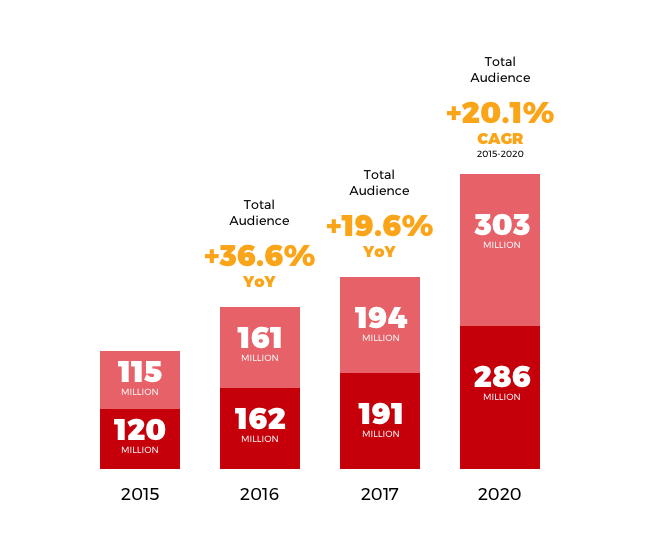 THE NEXT PHASE
Asian Market Expansion

Anchored by a signature partnership with OurGame, Global Sports Entertainment Group will deliver a world class Daily Fantasy Sports games for the Chinese Basketball Association & Chinese Volleyball League to the asian market as well as Korean K-League in Q3 CY2017 through GFS platform.

We believe Mixed Reality (MR) will be the most important tech theme through to 2030. From TV screens to 2nd screens, it will replace them both and take sports entertainment experiences to the another level. Apple, Microsoft, Google, and many more are already in the industry with many others and the industry of Augmented & Mixed Realities have attracted a total of $2 Bn in 2016 alone. The main players in this new space will be established in the coming five years.

The most obvious applications will be in sports events, at home, office applications, movies and gaming. We believe the difficulties generating the games may allow smaller development companies to quickly catch up to big gaming studios, and the most popular MR product break-through may well come from an unknown developer such as GSEG.

Microsoft unveiled a concept video that shows how its HoloLens can change football into a more interactive and futuristic experience. The device could take the game from just a flat screen to displaying players, their stats and instant replays around the entire room.

We're ready to answer any questions you might have. You can call us at +1 (321) 392 4691. Or, fill out our information form below and one of our agents will be in touch as soon as possible.
THANK YOU!

Your message has been sent successfully.